Get fresh music recommendations delivered to your inbox every Friday.
We've updated our Terms of Use. You can review the changes here.

by even the jackals 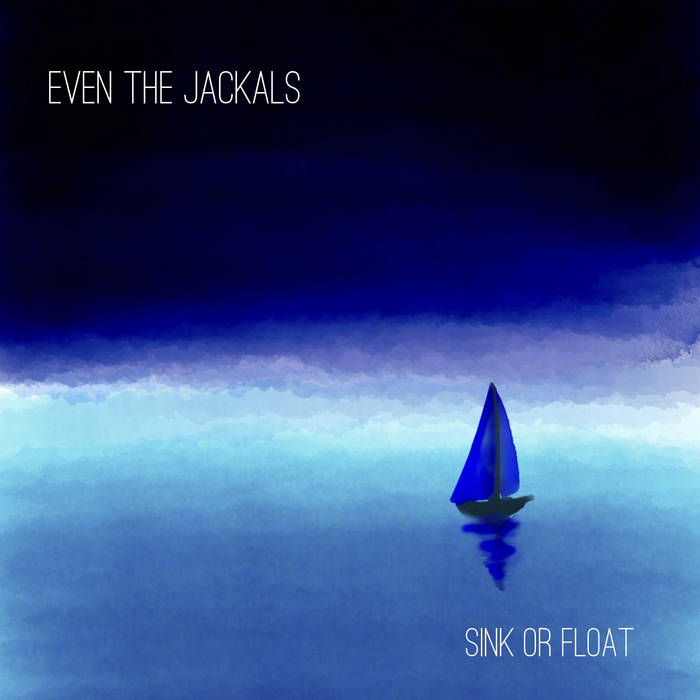 Sink or Float is Even the Jackal's first full album and it features an original mix of roaring guitar, soulful singing and lyric driven Rock. The album pulls from influences ranging from rock and blues to reggae and funk and is a collaboration of the band's diverse songwriting styles and backgrounds.

even the jackals Chicago, Illinois

Formed in 2010, Even the Jackals brings an original mix of roaring guitar and soulful singing to the Chicago music scene. Pulling from influences ranging from rock and blues to reggae and funk, ETJ has developed an original sound that continues to attract a diverse fan base. They have played at many of Chicago’s premier venues. ... more

Bandcamp Daily  your guide to the world of Bandcamp